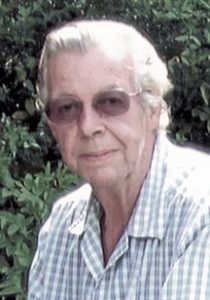 Mr. Bobby Gregory, of the Bellwood Community in Wilson County, died at 8:50 a.m. Saturday morning October 26, 2019 at the Vanderbilt Wilson Hospital in Lebanon at the age of 76 where he was admitted October 19th after suffering seizures at his Ben Green Road home.

Mr. Gregory will be cremated at Cumberland Family Services in Algood and a private interment will take place for the family in their plots in the Garden of Gethsemane at Smith County Memorial Gardens.

Mr. Gregory attended the Rome Baptist Church in the Rome Community where he was reared.

In Carthage on January 28, 1965 he was united in marriage to Rome Community native Rebecca Lynn Thackxton.

Mr. Gregory was a longtime employee of the Nashville Display Co. where he retired as the shipping clerk in 2010.