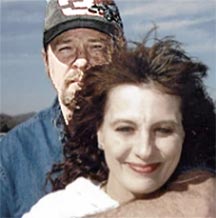 Mr. Weatherly was born September 22, 1953, in Mobile, AL, a son of the late Paul Bunyon Weatherly, Sr, and Geraldine Crawford Weatherly. He was also preceded in death by Sisters; Theresa Griffith and Rosie Robertson.

Celebration of Life Services for Mr. Weatherly are scheduled to be conducted from the Carthage Chapel of Bass Funeral Homes on Saturday, January 4, 2020 at 4PM.

Visitation with the Family will be at the Carthage Chapel of Bass Funeral Homes on Saturday, January 4, 2020 from 3PM until service time at 4PM.