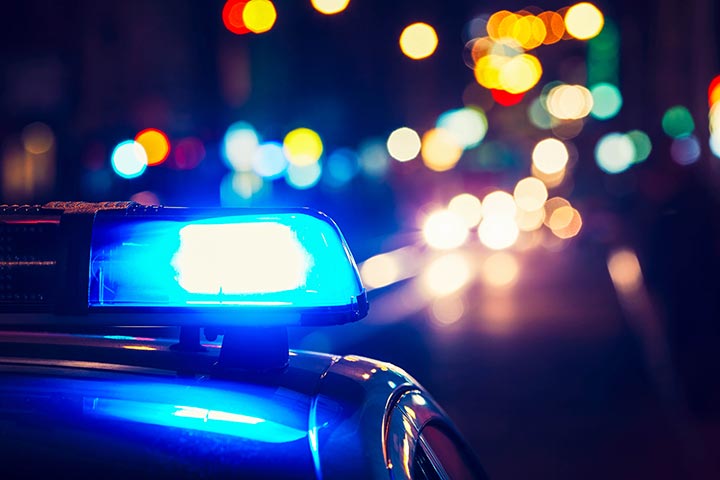 MAN INDICTED IN ASSAULT OF DEPUTY

A man charged with assaulting a sheriff’s department deputy has been indicted by the county’s grand jury.

Sean P. Patterson, 20, Pleasant Shade, was indicted for assault, evading arrest and escape in connection with an incident which occurred on Gladdice Road in January.

The indictment was handed down during the grand jury’s August session held on Monday of last week.