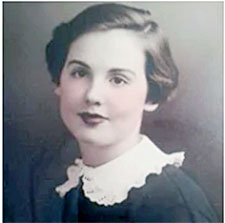 Graveside Services and Interment for Mrs. Poston are scheduled to be conducted from Gordonsville Cemetery on Monday, August 17, 2020 at 11AM.

Family and friends will gather at the cemetery just prior to the graveside services.

The family requests memorials be made to National Parkinsons Association.