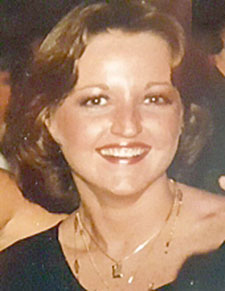 Ms. Flores was at the Carthage Chapel of Sanderson Funeral Home and was cremated at Cumberland Family Services in Algood. No services are planned.

Born Donna Lynn McLaughlin in Miami in Dade County, Florida on August 8, 1957, she was the daughter of the late Phyllis McLaughlin.

She was a 1975 graduate of Miami Senior High School.

Ms. Flores was of the Presbyterian belief.