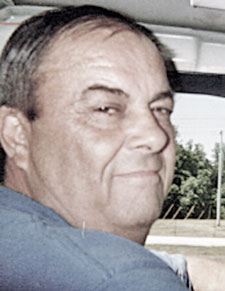 Mr. Shoulders was a retired block and brick mason by trade.