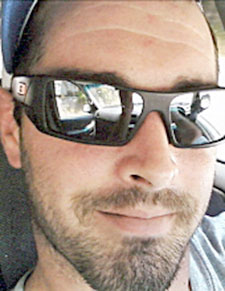 An Elmwood man was the victim of a single vehicle wreck over the weekend. The wreck occurred around 1:08 a.m., Saturday, in the Horseshoe Bend community. The victim was identified as Jason Boulton, 36, Elmwood, driver of the vehicle.