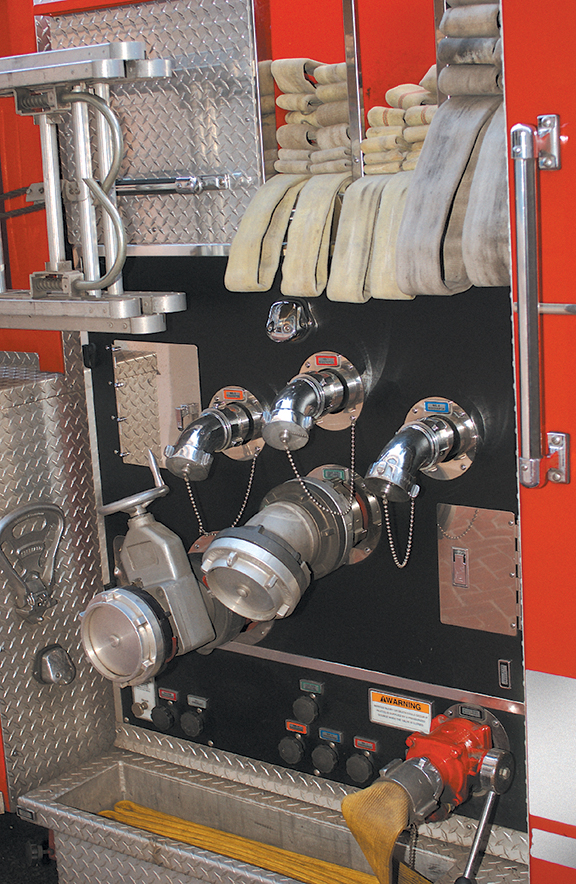 Earlier this year, the state awarded counties and municipalities a one time grant. A portion of the county funds were used to purchase a new tanker truck for the county fire department which arrived in county on Monday of last week.

Stationed at the Central District Fire Department, the new tanker truck will be used to back up other fire departments and for Interstate 40 calls. The county’s old tanker truck was approximately 20 years old. Originally, the state grant was for $654,646, according to information released by the state in April of this year.

At a later date, the amount was increased to $826,000, according to County Mayor Jeff Mason. Funds from the state grant were also used to purchase two tractors with bushogs and an oil distributor for the highway department. Purchases were approved by the county commission earlier this year.

The grant funds were originally announced in April as a tornado had just struck the county and the coronavirus pandemic had begun affecting the county.