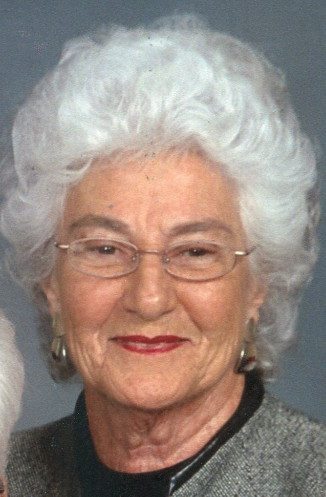 Rome community resident & homemaker Mrs. Kitty, Houston died at the age of 86 at 11:26 a.m. Wednesday morning, December 2, 2020, at the Quality Health and Rehabilitation Center in Lebanon, following a period of declining health.

Also preceding her in death was a grandson, Blake Houston, and a brother, Benton Bryan Purnell Jr., who died at the age of 87 on May 27, 2009.

Mrs. Houston was an avid lover and collector of antiques.

She attended the College Hills Church of Christ.