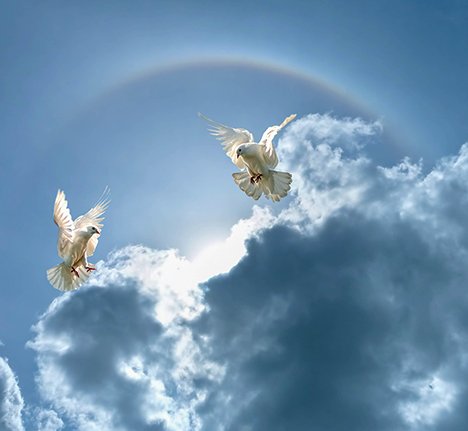 A graveside service was at 1:00 PM, Monday, December 7, 2020 in Rosemont Cemetery with Rev. Don Pellikan officiating.

Norman was born on a small farm Southwest of Snyder Oklahoma, to the late Norris and Vivian Reser.  Youngest of 3 boys, he attended school in Snyder where he played basketball and was the Drum Major of the Snyder Band his senior year.  He attended Cameron University in Lawton for a short time.  On June 22, 1957 he married Velma Louise Blaine.  They moved that year and began their life in Wichita Falls, (where they now hold the family record for having the same phone number for 60 years).

Norman’s career path began at Ft. Worth Pipe and Supply in Wichita Falls where he rose to the rank of manager.  He then farmed for a few years before entering into the fire truck and equipment business, where he worked for Chief Fire and Safety in Chickasha, OK and then W.A. Neal and Associates in Waco, TX, traveling the state selling and demonstrating new fire trucks and equipment.  He then worked as a security guard at the Vantage Point Apartments and Wichita Falls Municipal Airport for a while, where he enjoyed meeting and visiting with people.  In his later years, his security guard background spilled over into his joy of “Checking on the Farm”.  Every morning, usually before sunrise, he would rush over to the farm at a blistering speed of almost 40 mph to check on things, using the excuse that the dogs were waiting on him.

Norman was an avid supporter of area kids.  He helped coach the Jefferson Colts football team to several Toy Bowl victories and the Cobras baseball team.  Many of his former players still call him Coach Reser, proving he had a profound effect on their lives. He was a big supporter of the Rider FFA program and was instrumental in donating materials to construct the current Ag Farm.  He was an award winning fund raiser for the YMCA of Wichita Falls and was a member of the Wichita County Young Farmers and enjoyed helping with the annual Tractor Pull and Wichita County Livestock Show. He was the official tractor driver for the hayrides at Camp Tejas and enjoyed arguing with his buddy, John Kimball, when every morning, John would yell “Mr. Reser, Mr. Reser, your Dodge is a piece of junk.”

The biggest joy in his life were his grandkids and great-grandkids, watching them grow, playing sports, showing animals and generally just being kids.

He’s preceded in death by his parents, Norris and Vivian Reser, brothers J.W. and Don, their wives, Agnes and Wanda Jean, all of Snyder Oklahoma, and sisters-in law and brothers-in law, Panatha and Roger Callahan, Panzie and Richard Biggs, Gene Smith, and Clyde Marshall.

In lieu of flowers, the family requests memorials be made to Hospice of Wichita Falls.

Condolences may be sent to the family at www.lunnscolonial.com