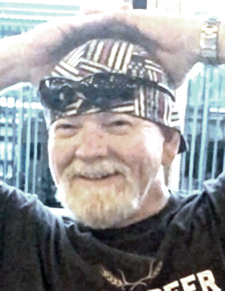 Mr. Matoy was released to the Hackett Chapel of Sanderson Funeral Home on Monday morning December 28th from the Metro Medical Examiner Office.

A celebration of life will be held at a later date for family and close friends here in Smith County and also near his native Tellico Plains.

Born Jimmy Dean Matoy on January 8, 1968 in Tellico Plains in Monroe County, Tennessee, he was one of seven children of the late James C. Matoy and Essie B. Rose Matoy of Tellico Plains who survives.

He was a 1986 graduate of Tellico Plains High School. Mr. Matoy was a commercial painter and was employed by Sentell Brothers.