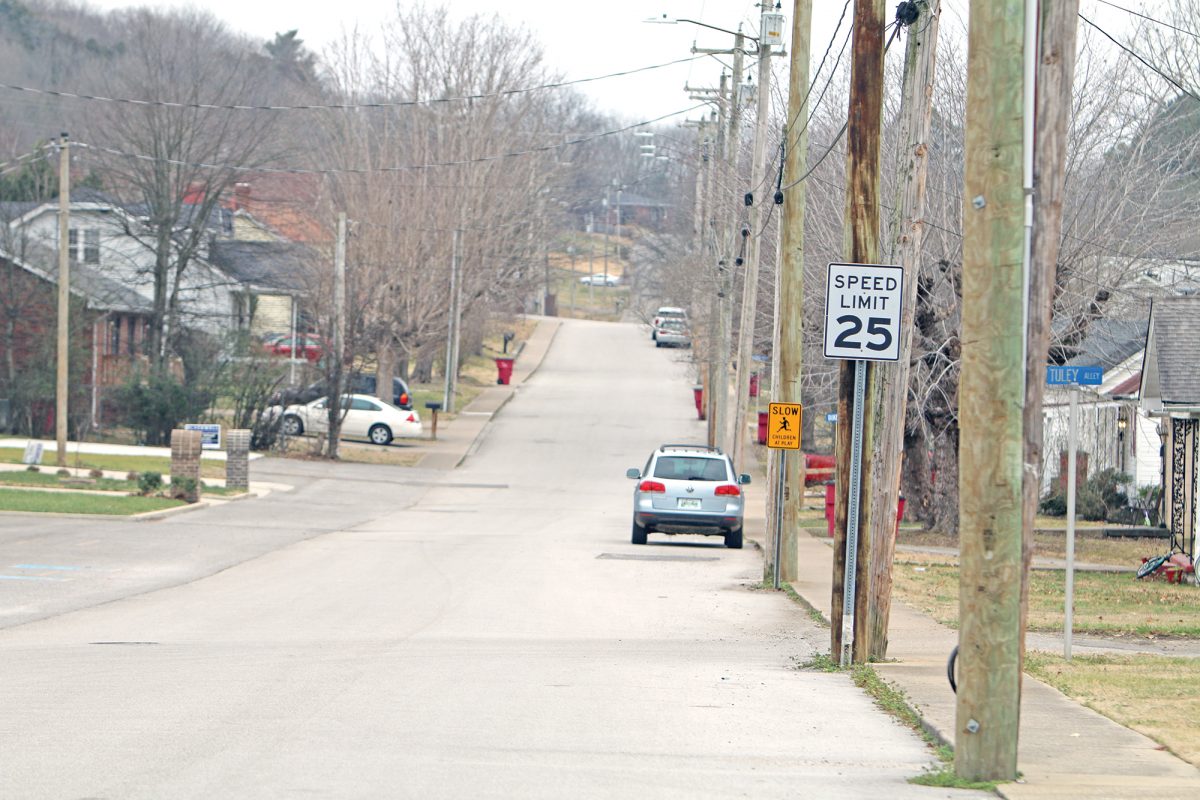 The Carthage City Council will be reviewing speed limits throughout the city in the coming weeks.

During the council’s January meeting Thursday night, the issue surfaced as a new business item presented by Mayor Sarah Marie Smith as a “request from residents to change the speed limit on Carmack Avenue between Main Street and the Smith County Commission Company (stockyard) to 15 miles per hour”.

Initially, it was suggested residents along Carmack Avenue be delivered a letter to attend a council meeting to express their concerns the traffic along their street and the speed limit change. The speed limit is now 25 miles per hour.

Councilman Sam Petty volunteered to hand deliver letters to every resident in the designated area informing them of the meeting. During the discussion, it was noted there were complaints about speed limits on other streets within the city.