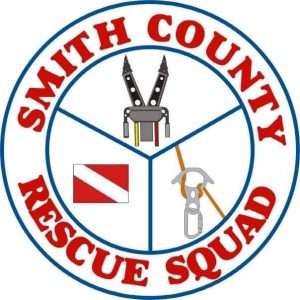 The county rescue squad was deployed to the Sullivans Bend area to aid a man who fell ill while on recreational outing on the Cordell Hull Lake.

The man was on an Island in the Cordell Hull Lake by himself when he became in dire need of medical attention.

Initially, the victim contacted a friend in the Riddleton community who got to him in a kayak, according to Emergency Management Agency Director Sonny Carter.

Upon realizing how serious the victim’s medical issue was, the friend contacted emergency personnel, Carter said.