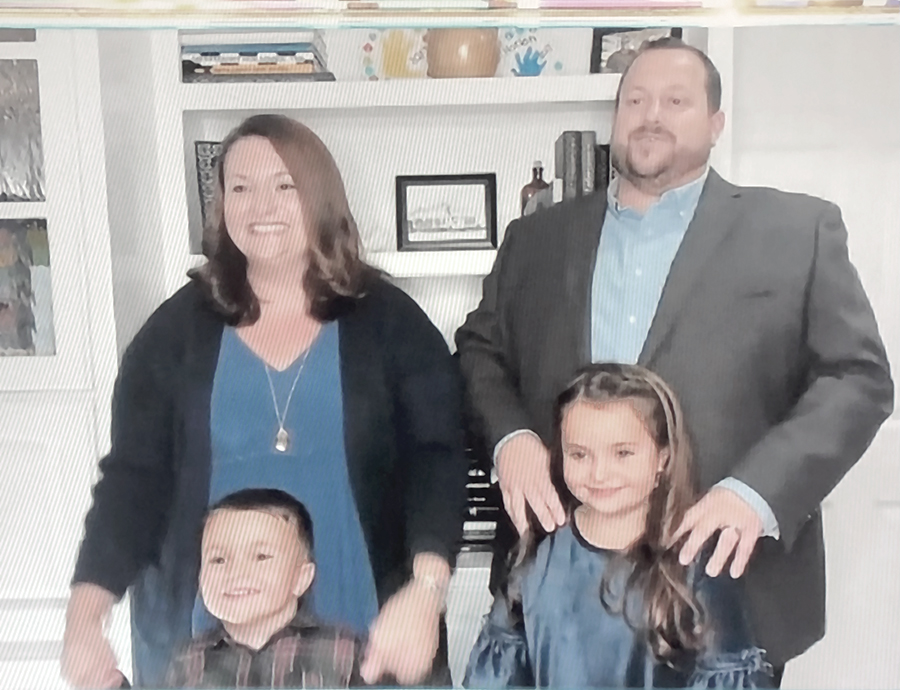 Four-year-old Harlan Hensley likes his independence. Holding his mother’s hand while walking to pre-k at Carthage United Methodist Church is sometimes a bit uncomfortable for the youth who seems to consider it a little childish for someone of his age to be led by an adult.

Described by his mother as an active and outgoing youngster who “never meets a stranger”, Harlan “stole the show” during a recent episode of American’s Funniest Videos. That’s pretty impressive considering millions of viewers watch the ABC program and the family’s winning entry was selected from dozens of videos.

Harlan was being his independent self one morning last summer when his mother, Jennifer, captured him on video expressing his thoughts about being escorted to his classroom. The winning video entry garnered a cash prize of $10,000 and a chance to compete for a grand prize of $100,000.