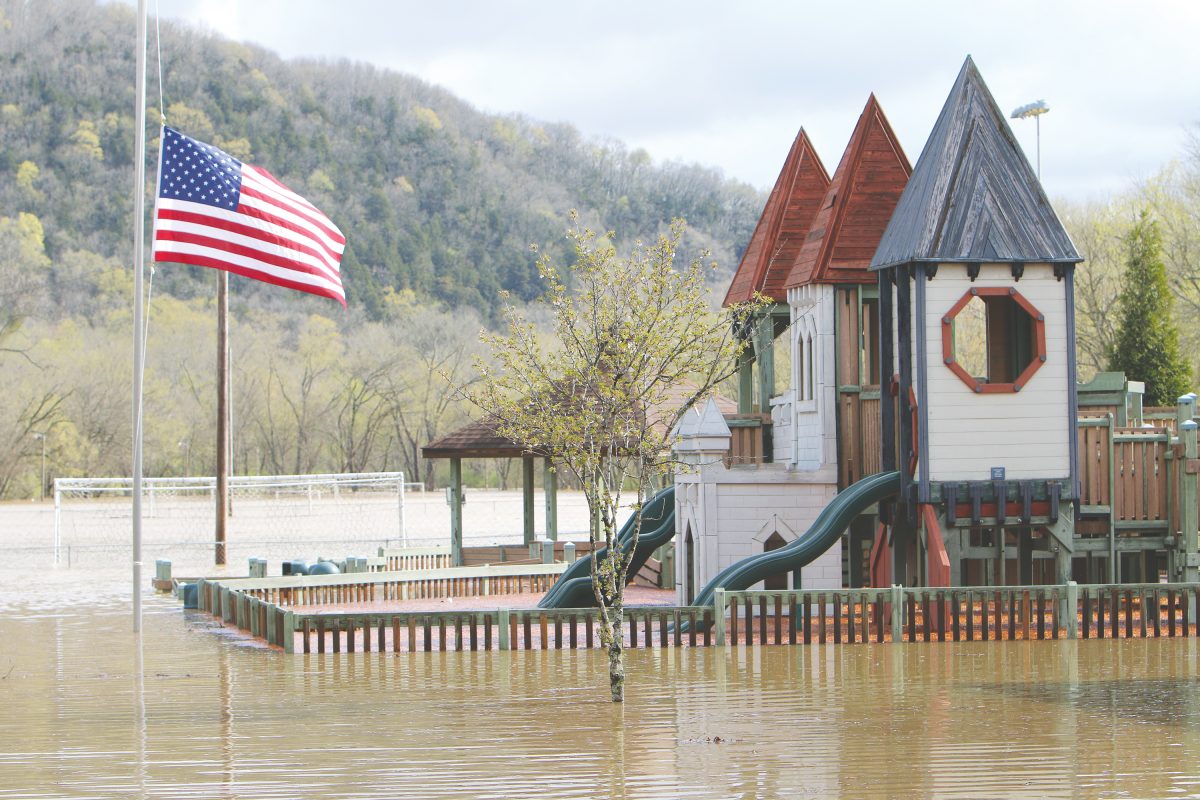 NUMEROUS RESCUES AS DELUGE OF RAIN HITS COUNTY DURING WEEKEND

The county’s rescue squad made multiple rescues after individuals became stranded in rising water as flashing floods struck several areas of the county over the weekend. Reports of flash flooding began late Saturday night and continued throughout the early morning hours of Sunday. As many as 24 people had to be evacuated from their homes or rescued from vehicles which were stalled after being driven into flood waters.

One of the more serious rescues came in South Carthage at the former Eads Museum located on South Main Street. The former tobacco warehouse and museum is now home to an auction business. Also, a section of the building has been converted into residential quarters. Individuals were trapped inside the building and climbed to the ceiling area to escape rising water.