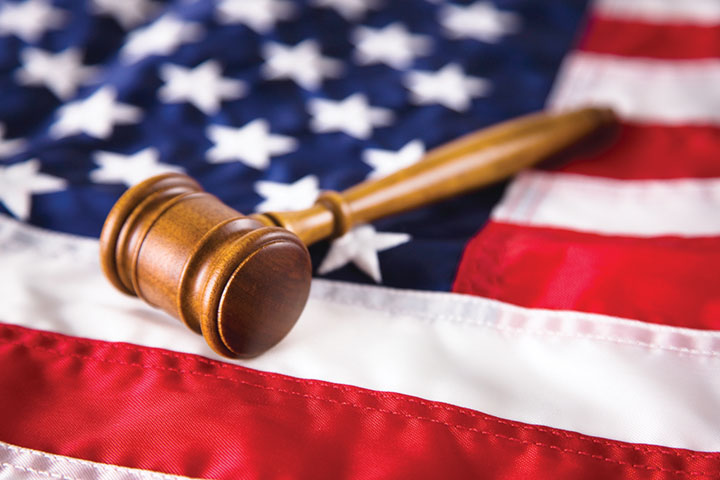 READ FULL LIST OF RELEASED INDICTMENTS IN THIS WEEKS COURIER!