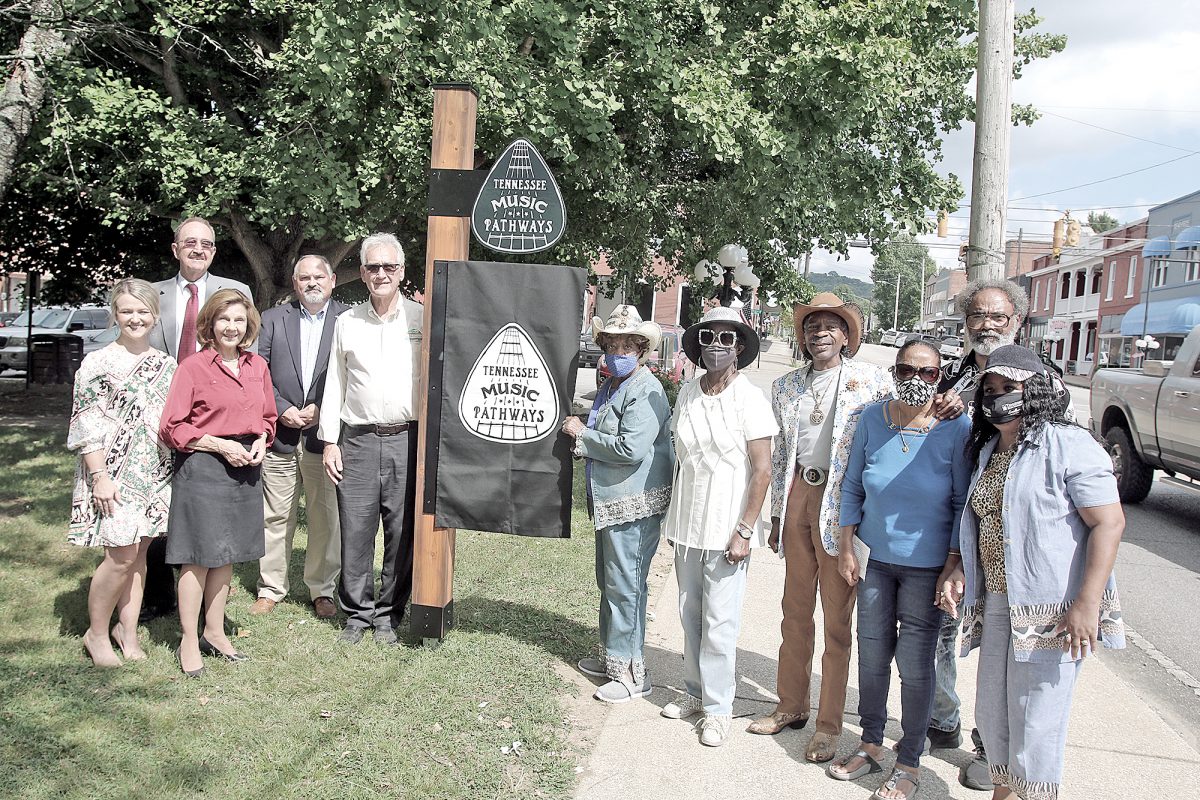 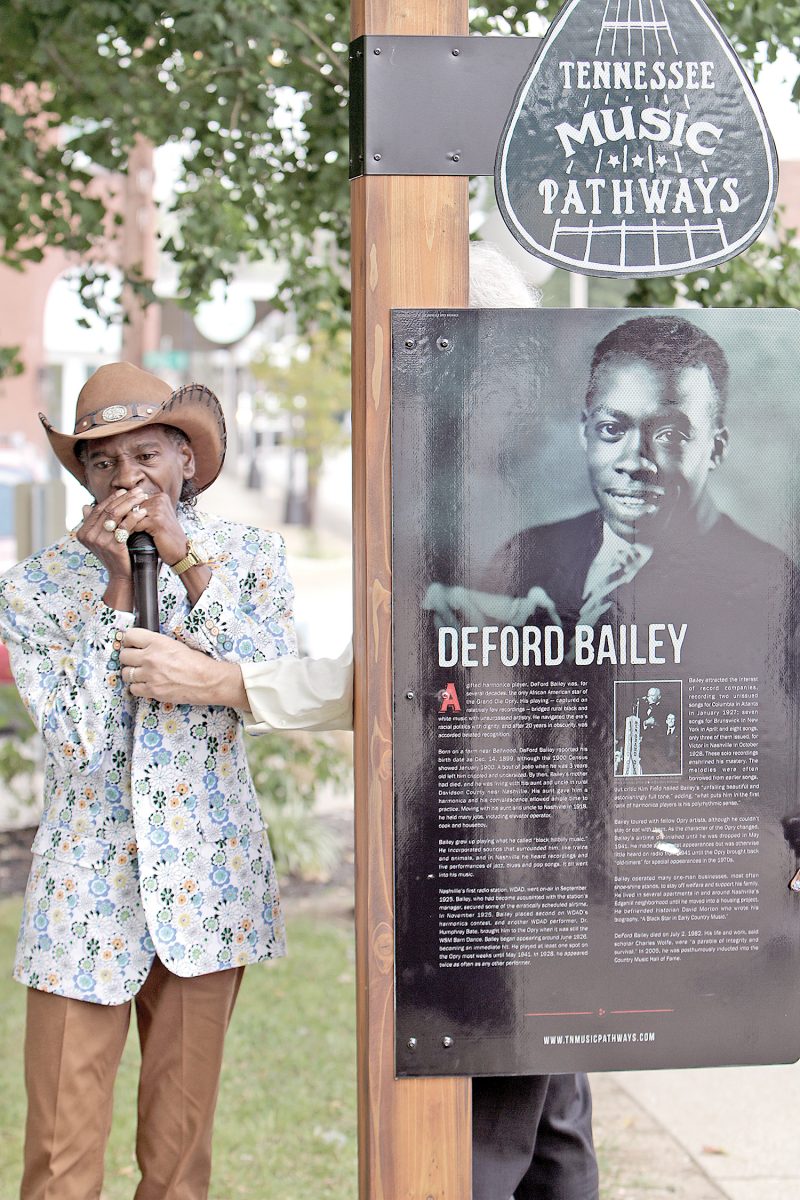 A gifted harmonica player, DeFord Bailey was, for several decades, the only African American star of the Grand Ole Opry.

He navigated the era’s racial politics with dignity, and, after twenty years in obscurity, was accorded belated recognition.