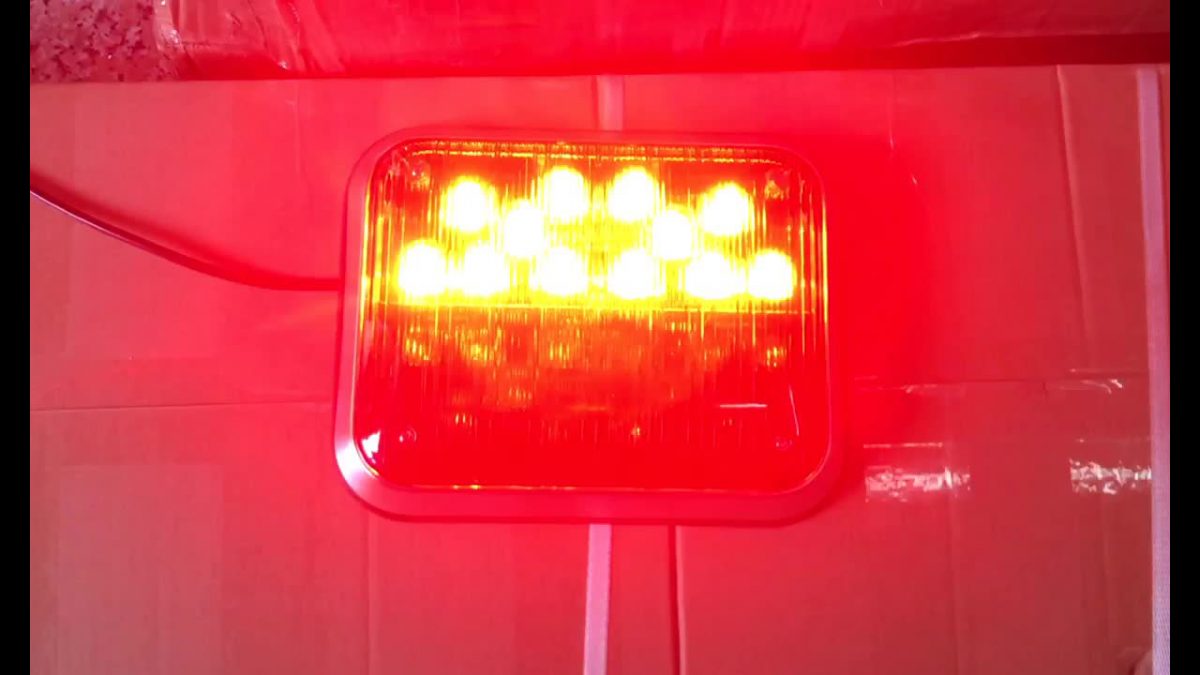 ONE INJURED IN FACTORY TRUCK ACCIDENT

A man was injured in a pedestrian accident outside Graphic Packaging in Gordonsville. An ambulance was dispatched to the factory’s main building located on Spicer Drive, around 8:55 a.m., Wednesday after it was reported to 911 a “man had been run over by a truck”. Gordonsville Police Chief Shannon Hunt said the individual was actually pinned by a back mudflap against another truck.

The accident occurred at a loading dock located at the front of the building as one truck was backing up. The victim was transported by the Smith County Ambulance Service to Vanderbilt University Medical Center in Nashville where he was released the following day. The man injured was 31 years old and lived in Nebraska. The man driving the truck was 27 years old and lived in Michigan.