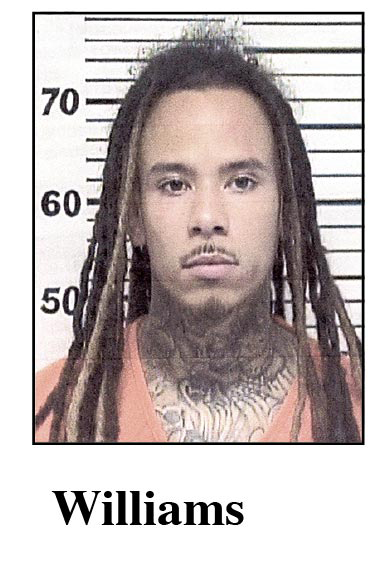 Combined, the two special called meetings of the grand jury have resulted in approximately 100 indictments involving drug related offenses since September. The most prevalent drugs were methamphetamine and prescription medications. Other indictments included various offenses.

Indictments from last week include:

READ MUCH, MUCH MORE AND A FULL LIST OF INDICTMENTS IN THIS WEEKS COURIER!