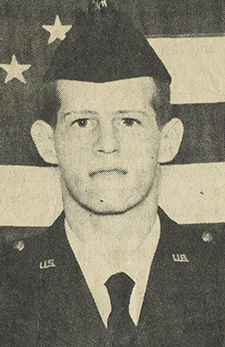 Chris was a member of the First Baptist Church, Gordonsville, where on April 10, 1989 he gave his life to the Lord and was baptized on April 30, 1989.

Chris will be cremated in Lancaster, Ohio and brought home to Gordonsville, TN.