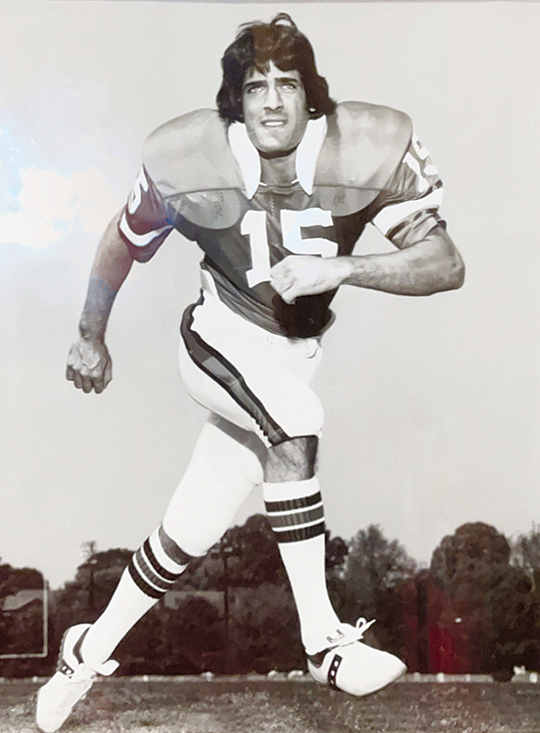 Unless you are completely sports illiterate you probably know by now that the “Georgia Bulldawgs” won the National Championship game. Although millions of fans were watching it on television, there were two local fans among the 67,000 in attendance at Lucas Oil Stadium.

Dr. David McDonald and Dr. Cory McDonald were there to watch history being made. The last time Georgia won a national championship title was in 1980. Ironically, David was in attendance at that game as well.

In fact, this was the third national championship game he has attended. The first time was as a player for the University of Georgia on January 1, 1977. That game ended in a loss to Pittsburg.Dr. David McDonald is a native of South Carthage and was an outstanding football player while attending Smith County High School back in the seventies.