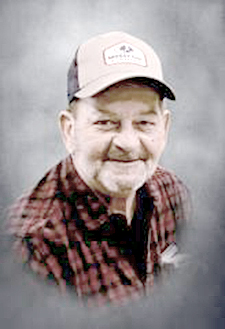 On Saturday, February 26th, 2022 the Stafford family suffered the unexpected loss of their father, grandfather and brother, Timothy Wayne Stafford, at the age of 62.

Tim was born on October 5th, 1959 and grew up with his parents and siblings in Marietta, Georgia. In addition to his parents, he was preceded in death by a daughter, Christina Stafford.  He later relocated to Tennessee as a young adult in the 1980’s. This is where he met and married his wife and raised his two beautiful children. He retired from his career as a truck driver several years ago and could often be found spending his time fishing, tinkering with cars, working on home improvement projects, and traveling to visit family as often as possible. He was a devoted father, grandfather, brother, uncle, and a good friend to all who knew him.

Tim is survived by his son and daughter, Jonathan Stafford and Kimberly Stafford, his sister, Teresa Carlile, his 3 brothers, Terry, Jon & Eric Stafford, and 4 grandchildren. He is predeceased by his mother, Margaret Elizabeth Stafford, and his father, Ralph Douglas Stafford, and younger brother, Christopher Stafford.

DeKalb Funeral Chapel is in charge of the arrangements.