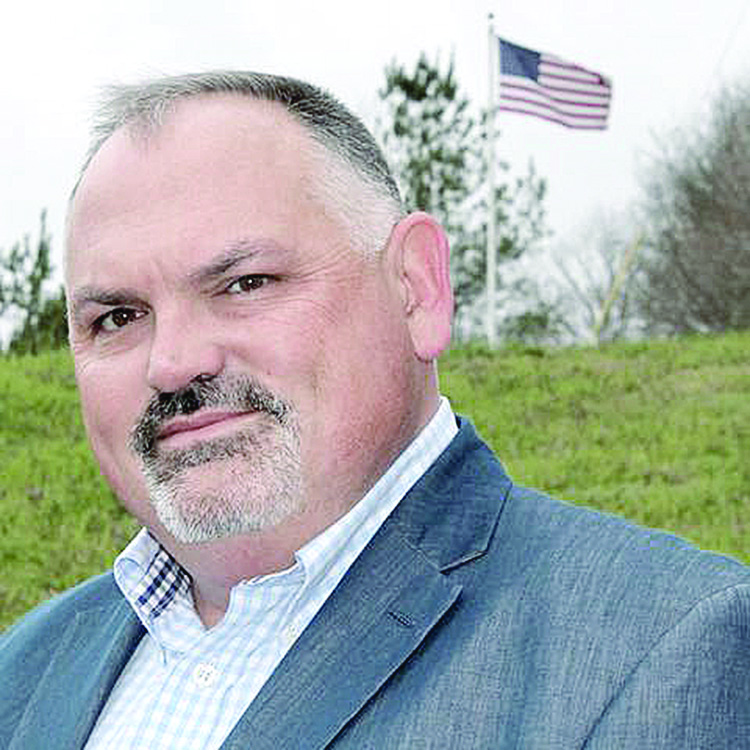 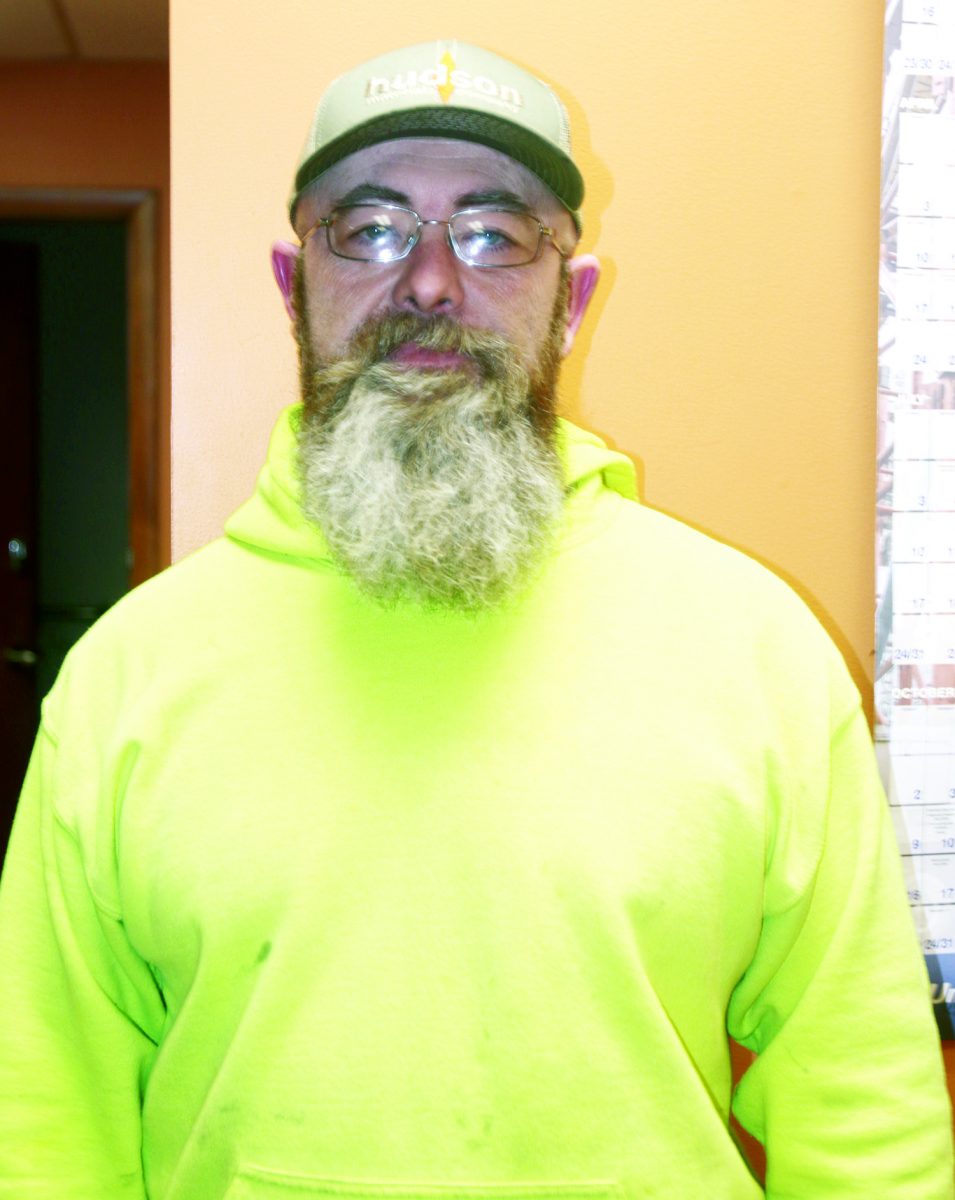 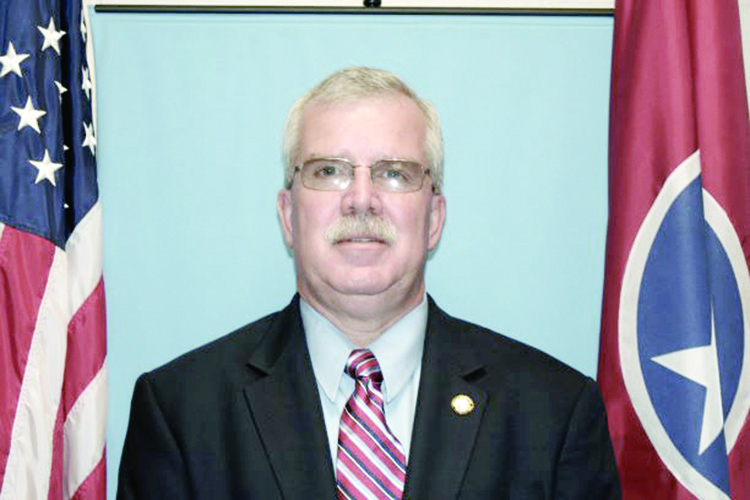 There were only three contested races for full-time offices in the Democratic and Republican primary elections.

All three of the races were in the Republican Primary Election.

One of the more anticipated races was between incumbent Sheriff Steve Hopper, challenged by Scott Moore. Sheriff Hopper defeated Moore 2,313 votes to 1,302.