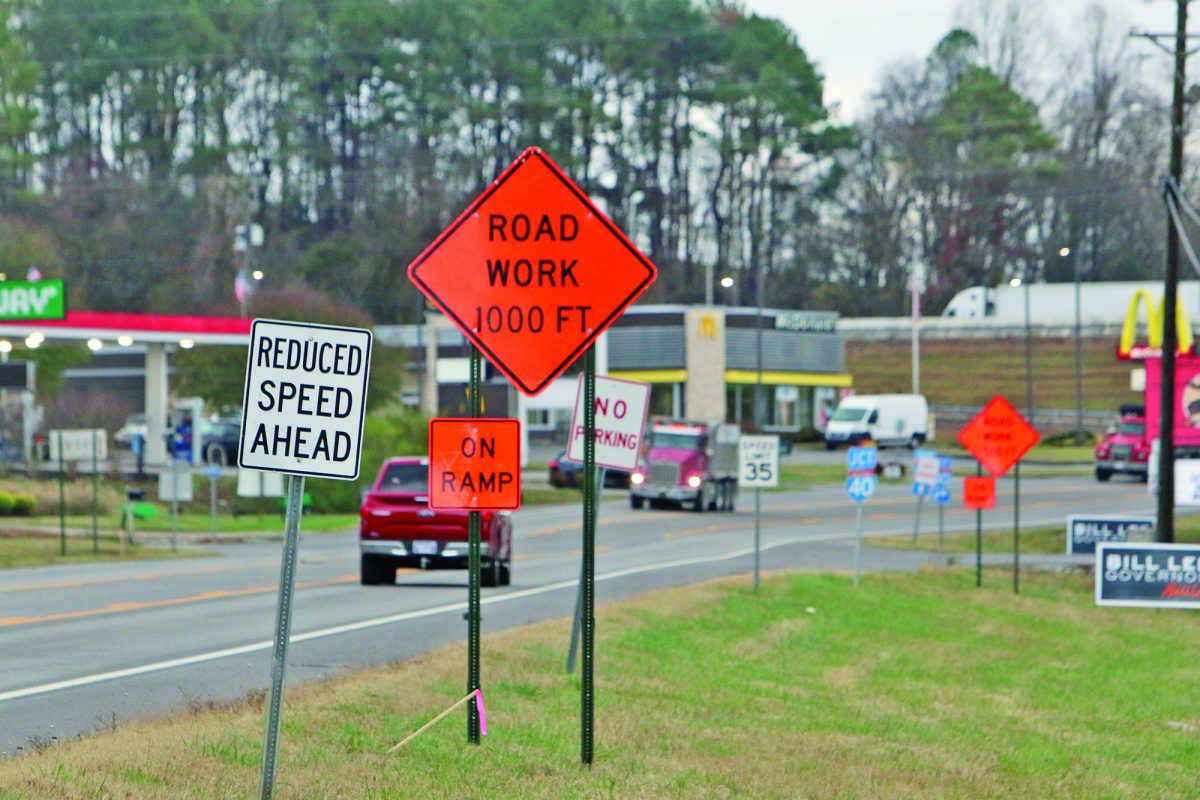 While there have been traffic lights on the south side of the interstate at the east bound exit and entrance ramps, there’s none on the west bound or north side.

The east bound lights are expected to upgraded, as well as new stoplights installed on the north side of the interstate for the west bound exit and entrance ramps, according to TDOT.

The project was placed in TDOT’s June bid letting.

Two companies bid on the project.

Earlier this year, the project was awarded to Stansell Electric Company.

The project has been months in the making.

The state’s contract with Stansell Electric allowed for the lights to be installed on or before April 30 of next year.