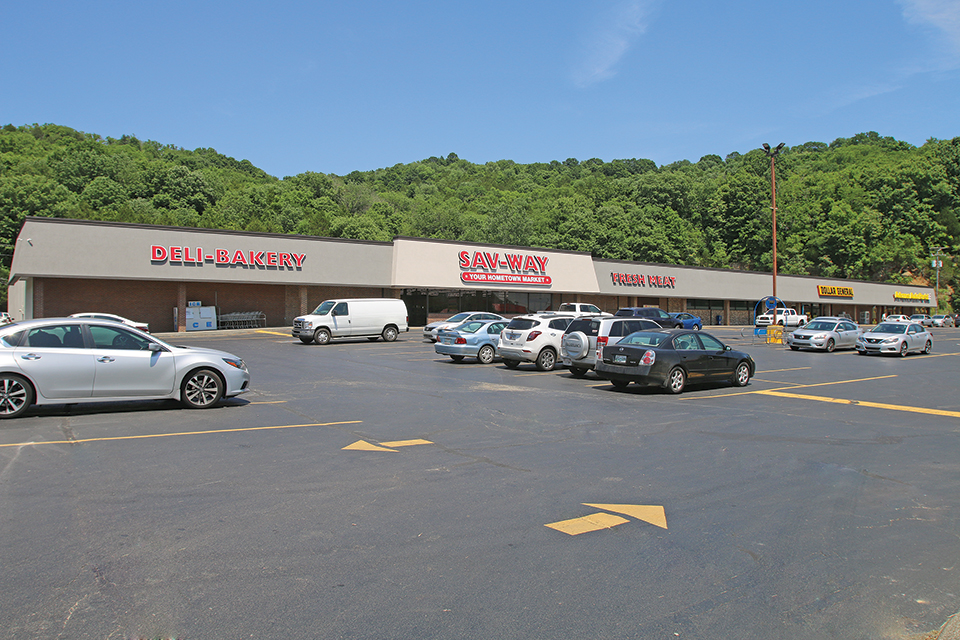 With the doors of the new 23,000 square feet Sav-Way Grocery Store opening to the public this week, residents have the opportunity to become reacquainted with the hometown grocery shopping experience.

The new Sav-Way opened in the newly renovated shopping center on Wednesday (June 20).

During the past year, owners Todd, Angela and son, Ray, Scurlock completely gutted the west end of the plaza to create a traditional grocery store concept with modern conveniences such as LED lighting and energy efficient coolers.

READ MUCH MORE AND SEE PHOTOS OF THE NEW STORE IN THIS WEEKS COURIER!