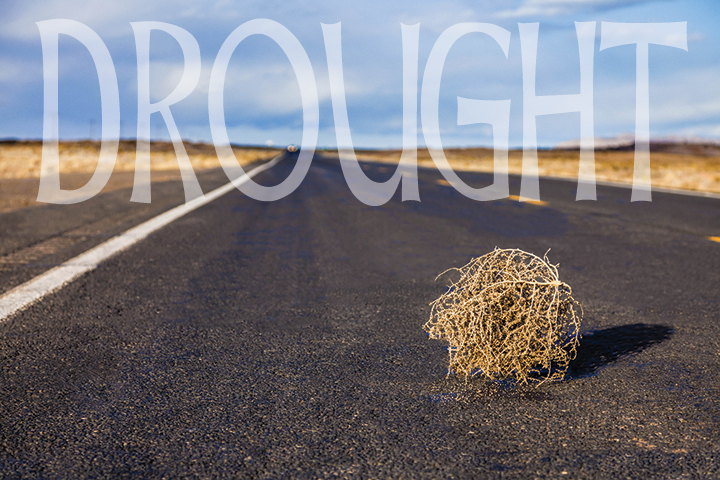 COUNTY IN MIDST OF DROUGHT

Leaves are falling, but it’s not because of cooler fall nights. The county is experiencing a drought and recording breaking heat as September came to an end Monday (September 30). While forecasters were calling for some relief by the end of the week from the persistent 90 plus degree temperatures, little rain was forecast to ease drought conditions.

The latest drought map released by the National Weather Service had the northern section of the county (mainly north of the Cumberland River) listed abnormally dry. The southern section of the county (from the Cumberland River south) is listed as being in a moderate drought. The drought has been brought on by little rainfall during the month of September coupled with record setting heat.

Most days in September the temperature has risen to 90 degrees or more. As of Sunday, less than a half an inch of rain had been recorded at the National Weather Service in Old Hickory.