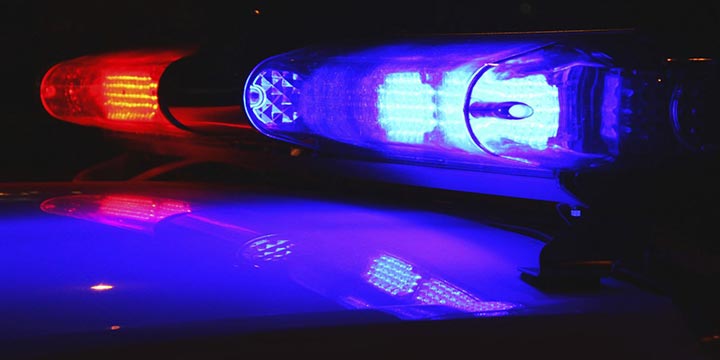 April D. Poteet, 40, Goodlettsville, was charged with manufacture/delivery/sale of a controlled substance on November 22. According to an offense report filed by canine officer Sgt. Ridge Long, the officer was called to a residence located in the 200 block of Lock Seven Lane when sheriffs department deputies Sgt. Terrence Adams and Deputy Matthew White located a clear glass pipe which continued residue. Deputies were at the residence conducting a well-being check. Poteet was discovered hiding underneath a bed and 6.50 grams of methamphetamine were located next to her, according to the officer’s report. The methamphetamine was packages for resale, according to the report.