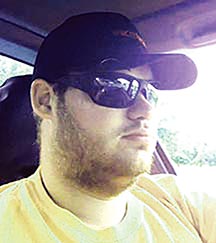 The victim was transported to TriStar Medical Center in Dickson where he was pronounced dead at 1:29 a.m., Wednesday.

READ MORE IN THIS WEEKS COURIER…