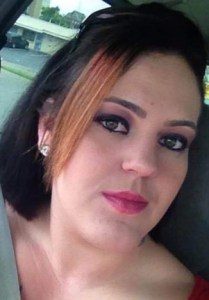 She was born October 24, 1985, in Wilson County.  She was a health care worker and a Baptist.  She was preceded in death by her mother, Carol Sue Creasy Denson; and grandparents, Bro. Arnett & Estelle Creasy, Bill Denson and Tommy Bybee.

Due to the concerns of the Coronavirus threat, there was a private graveside service at Conatser Cemetery.  There will be a public memorial service at a later date.

This notice is provided as a courtesy to the Denson family. Amanda Leann Denson is the granddaughter of the late Bro. Arnett Creasy, a longtime United Methodist pastor of many local community churches.