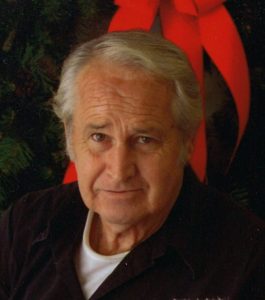 Born March 21, 1945 in Nashville, he was the son of the late Jesse and Allie Moore Williams. He was preceded in death by brothers, J.C. Williams, Edward Lee (Red) Williams and George Kenneth Williams; sisters, Roxie Little, Elsie Gilbert and Etheleen Wills and a stepson, Barry Ford, Jr.