RUSH ON TO VOTE EARLY IN ELECTION

Interest in the November 3 elections is running high.

While county and city elections may often be the biggest draw in Smith County, there is considerable interest in this year’s presidential race.

Through Saturday (October 17), 2,424 residents had voted either in person or by absent in three and one-half days of early voting.

As of Saturday, 2,220 residents had voted early in person and 204 by absentee ballot. 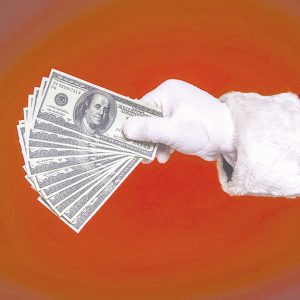 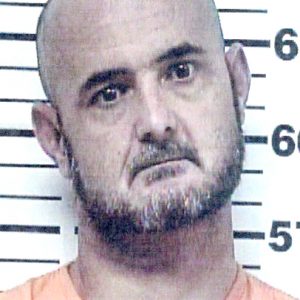 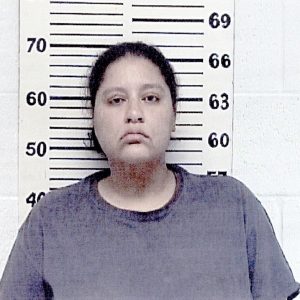 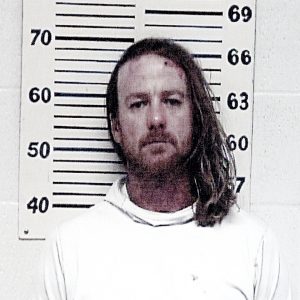