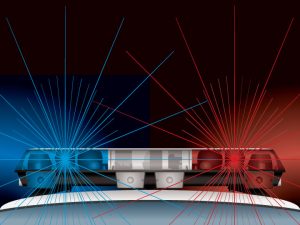 The sheriff’s department has executed search warrants on two residencies and arrested a total of 12 people who face multiple drug-related charges. The investigations were conducted only days apart. During the latest search five people were arrested at a Friendship Hollow Road South residence located near the Defeated community.