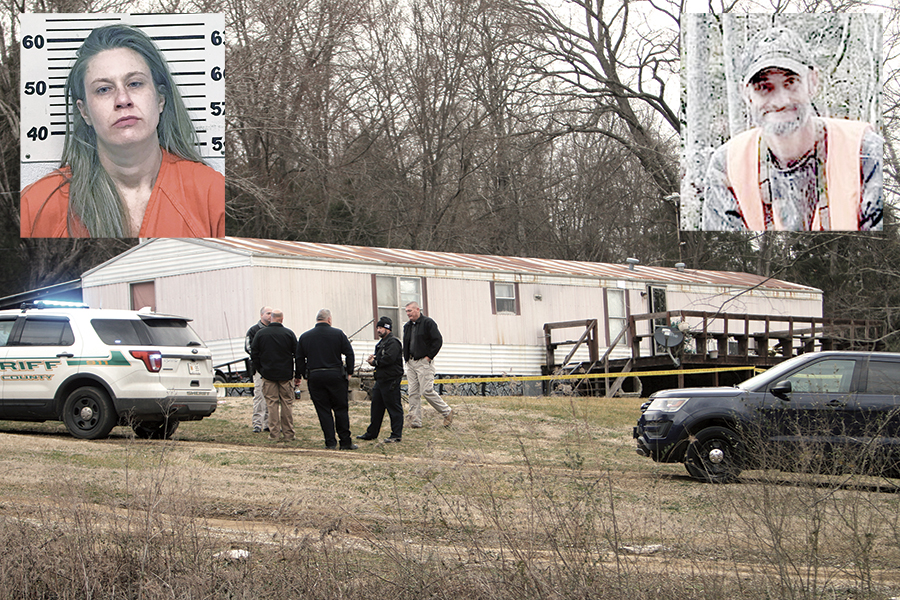 A Gordonsville woman faces charges in the shooting death of a 47-year-old Hogans Creek area man. Tara Leigh Greene, 33, has been charged by the Tennessee Bureau of Investigation (TBI) with criminal homicide and theft of property between $2,500 and $10,000, according to the affidavit of complaint filed by TBI Special Agent Charlie Belote, who is leading investigation in the case.

Following a 911 call, an ambulance was dispatched to the scene where a “48-year-old (age turned out to be 47) male” had received a gunshot wound. In addition to an ambulance, multiple officers with the sheriff’s department and other agencies immediately responded to the scene.