A sheriff’s department K-9 unit investigation alleges fake drugs were sold to a man who suffered an overdose. One person has been charged in connection with the April 17 incident. The male subject who overdosed was revived through the use of Narcan. 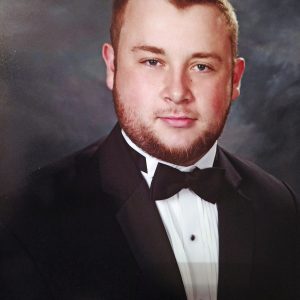 ONE KILLED IN SINGLE VEHICLE ACCIDENT ON CLUB SPRINGS ROAD