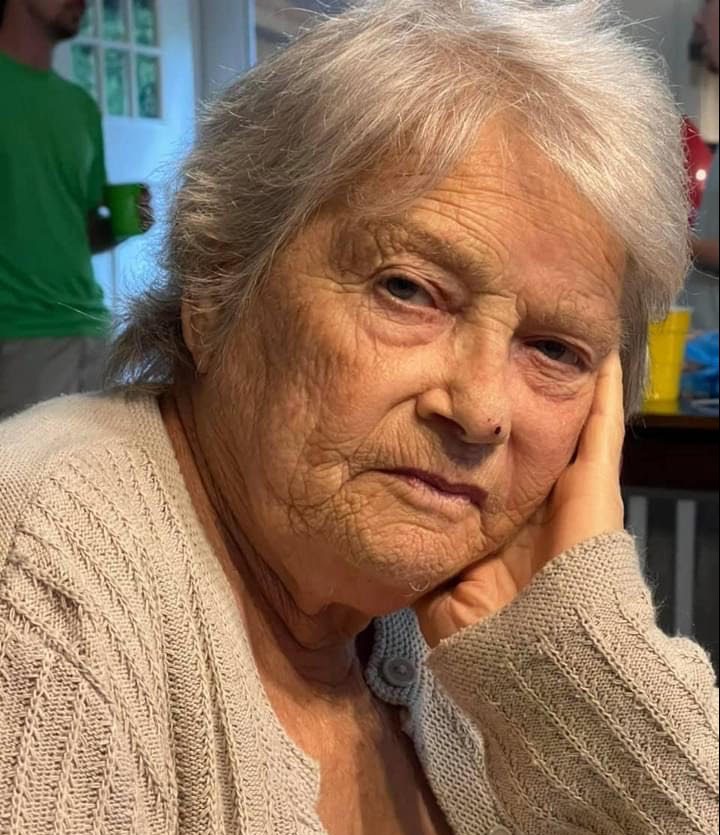 Mrs. Shoemake was born August 19, 1937 in Buffalo Valley, a daughter of the late Horace Jackson and Euraleen Whitehead Jackson. She married Charles Layton Shoemake on December 24, 1952 and he preceded her in death on July 14, 1992. Mrs. Shoemake was also preceded in death by daughter, Patricia Jean Shoemake in November of 1957; brothers, Joyce Rittenberry, John Rittenberry, and Euell Jackson; and sisters, Joyce Bogle, Mildred Allen, Ruby Phillips, Helen Leazenby, and Evelyn Down, and grandson-in-law, Steven Riddle.

Mrs. Shoemake was a longtime member of the Macedonia the Baptist Church of Christ in Club Springs. She retired from Dana Corporation.

The family requests memorials be made to the New Macedonia Cemetery.