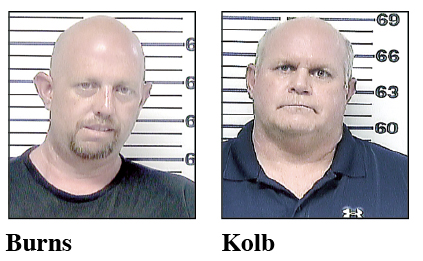 2 OF 5 CASES IN SO. CARTHAGE MURDER RESOLVED

Cases against two of five men charged in connection with the April, 2019, murder of a man discovered beaten to death in a former South Carthage tobacco warehouse have been resolved.

The two men, James Michael Burns and Jeffrey Ivan Kolb, both of Greenbrier, settled on plea agreements with the state. In the latest plea agreement, in October, Burns pled guilty to aggravated burglary and accessory after the fact, according to court records.