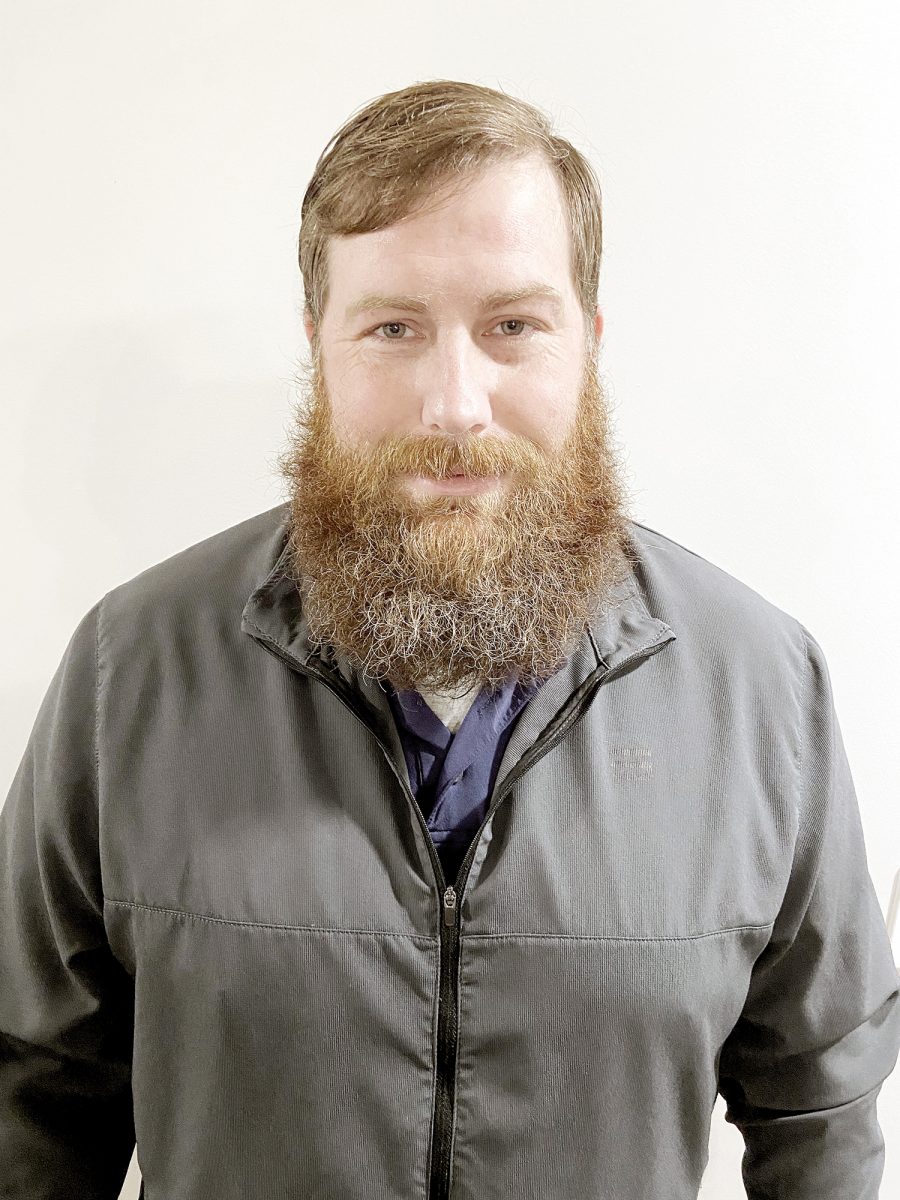 The former All-Region Gordonsville High linebacker had been the defensive coordinator of Class 6A powerhouse and nationally ranked Murfreesboro program Oakland High since 2015. The Patriots are coming off a perfect 15-0 campaign and capturing the 6A State Title in December which was the program’s third (2018, 2020, 2021) with Jackson on the staff.