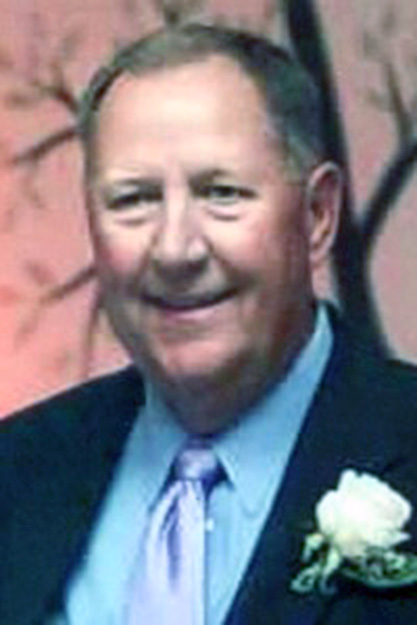 Funeral services were conducted by his nephew, Bro. Mark Jones, from the Chapel of the Ligon & Bobo Funeral Home in Lebanon on Friday morning, April 8th. Burial following the 10 a.m. services was beside his wife of forty one years at the Wilson County Memorial Park.

One of four children, three daughters and a son, he was born Howard Kenney “Ken” Caplenor Jr. in Lebanon on February 44, 1945 and was the son of the late Hiwassie community farmer Howard Kenney Caplenor Sr., who died October 4, 1983 at the age of 74, and Lucy Gill Caplenor, who died July 10, 1976 at the age of 66.

Mr. Caplenor was preceded in death by his wife, Nashville native Jane Parkerson Caplenor, who preceded him in death on September 25, 2021 at the age of 75.

Mr. Caplenor was a 1963 graduate of Smith County High School in Carthage where he was vice-president of his junior and senior class, was student body president his senior year, majored in science and social studies and was selected by his class mates as the most popular boy in the senior class.

He was active in the Future Farmers of America his first three years and also served as the F.F.A. class president all of those years.

A very keen, athletic, and well-mannered student, he played baseball, basketball and football all four years and his senior year was co-captain of the Owls football team with his close friends Gary White and Johnny Woosley.

Following graduation he attended Middle Tennessee State University in Murfreesboro on a football scholarship where he played tight end for the Blue Raiders.

He graduated from M. T. S. U. with a Bachelor’s Degree in Physical Education.

Following his coaching career, he would enter the business world with a career in sales at FISI and later at Ambrose Printing that would last until his retirement.

Mr. Caplenor was a member of the Andrew Price United Methodist Church in Donelson, was a former member of the Lions Club and the Ravenwood and Old Hickory Country Clubs.

The Caplenor family requests memorials to either the American Heart Association or the Hospital Hospitality House, 214 Reidhurst Avenue, Nashville, Tennessee    37203.