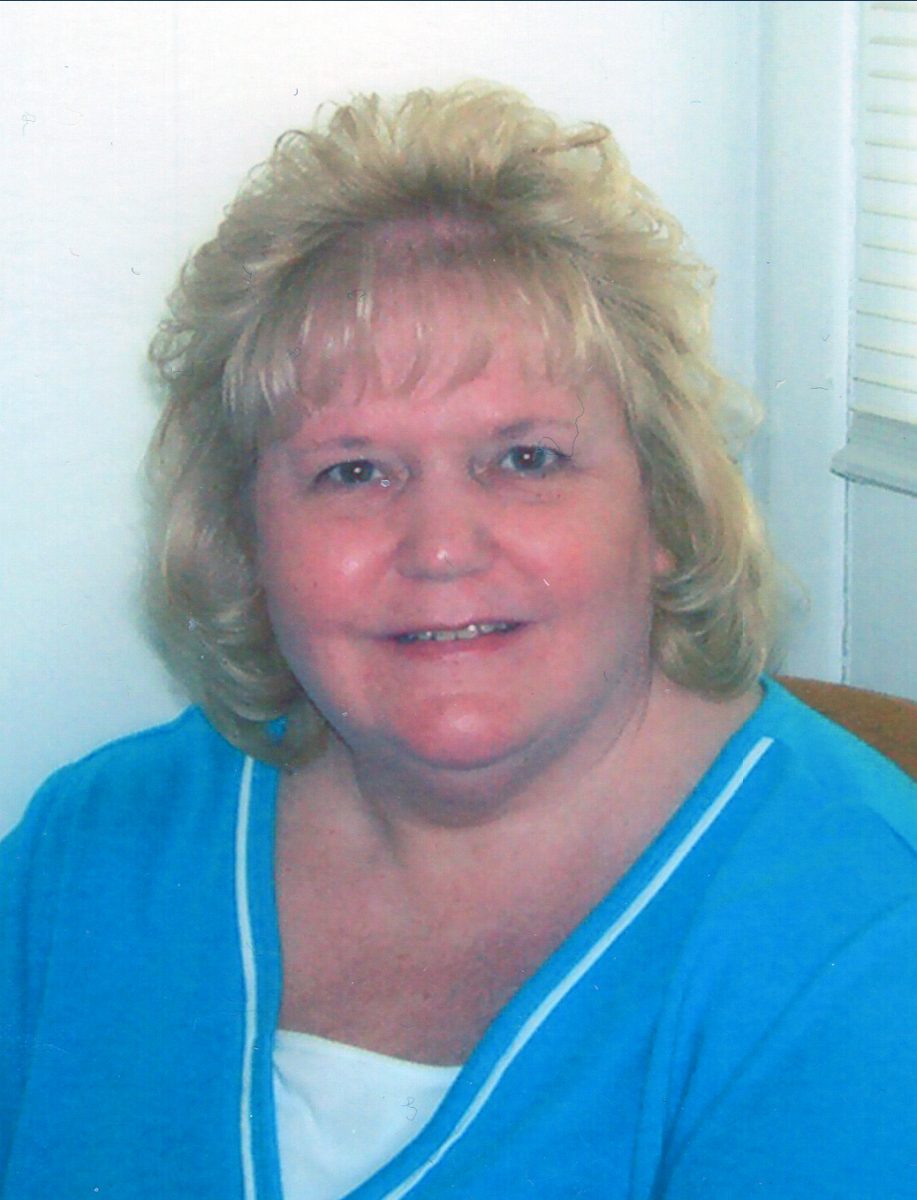 Mrs. Judy Knight Horton, age 70, a homemaker of South Carthage, died at 2:05 p.m. Sunday afternoon, April 3, 2022, at her Lester Avenue home with her family at her bedside. She was battling cancer and was under the loving care of Caris Hospice of Cookeville.

Mrs. Horton was at the Carthage Chapel of Sanderson Funeral Home where her pastor, Bro. Scott Ezell, and Bro. Garry Wix, officiated at the 1 p.m. Wednesday afternoon, April 6, funeral services. Burial followed in section two at the Ridgewood Cemetery.

She was united in marriage on July 20, 1996 at the Carthage Church of the Nazarene to St. Marys community native Tony Len Horton. The ceremony was performed by Mrs. Horton’s brother, Bro. Charles Knight.

Mrs. Horton was a member of the Carthage Church of the Nazarene.