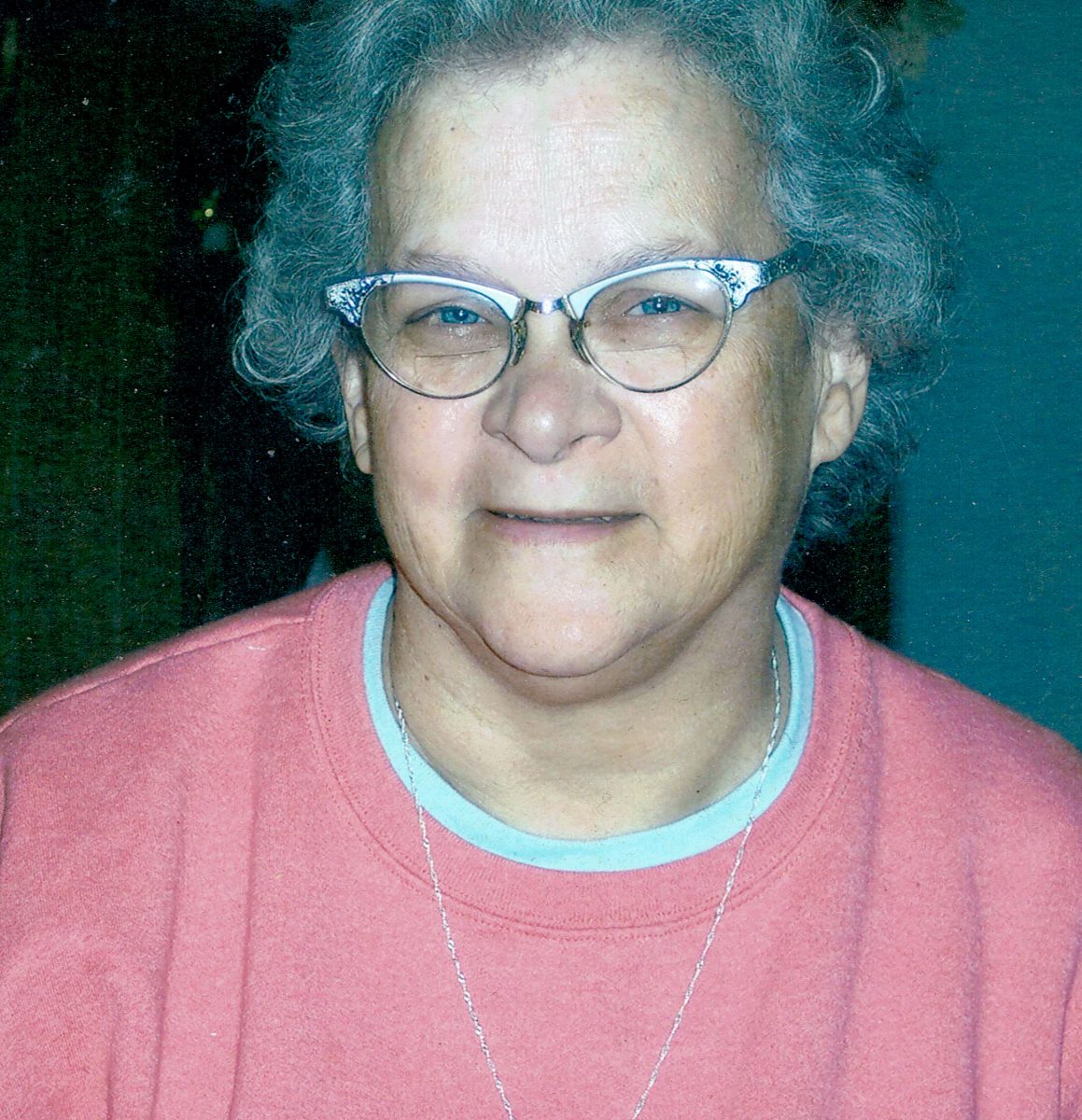 Mrs. Watson was born February 3, 1948 in Stonewall, a daughter of the late John Wilson Ward and Marvorine Dillard Ward. She married Willie Dee Watson on February 3, 1968 and he preceded her in death on October 24, 2007. Mrs. Watson was also preceded in death by sisters, Nella Jean Ward Huff and Betty Ward Armistead; and son-in-law, Larry Burchett. She was a 1966 graduate of Smith County High School and was a member of the New Macedonia Missionary Baptist Church.

Funeral services for Mrs. Watson were conducted from the Gordonsville Chapel of Bass Funeral Homes on Tuesday, April 19, 2022 at 2PM with Eld. Steven Ray and Eld. James T. Gibbs officiating. Interment followed in the Gordonsville Cemetery.