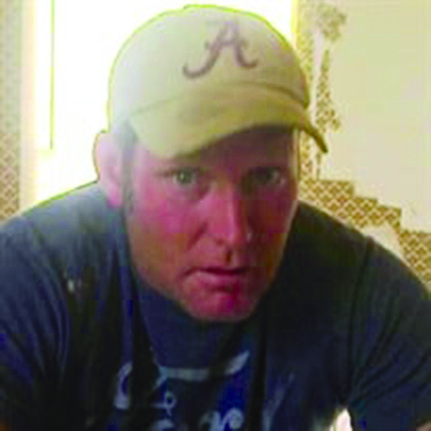 Mr. Weatherford was born March 24, 1973 in Carthage,  a son of Terry Lee Weatherford and the late Betty Jo Grisham Starnes. He was also preceded in death by niece, Amy Jude. He attended Gordonsville High School and worked at Westrock in Gallatin.

Services for Mr. Weatherford were conducted from the Gordonsville Chapel of Bass Funeral Homes on Monday, May 2, 2022 at 1PM.