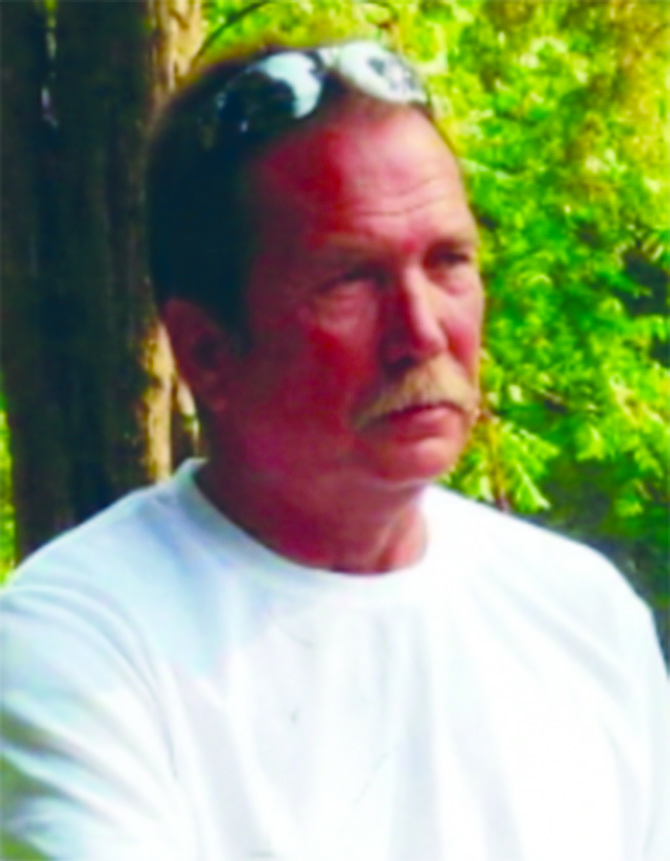 Mr. Ernie Gregory, age 63, of the Riddleton community, was pronounced dead on arrival at 5:26 p.m. Saturday evening, May 7, 2022, at the Riverview Regional Medical Center E. R. in Carthage after becoming gravely ill at his Bowman Branch Road home. He was suffering from complications of intestinal surgery which was in March.

Mr. Gregory had requested to be cremated and that was performed at the Cumberland Family Services in Algood. The family will have a memorial service with a date and time to be announced.

In Carthage on September 21, 1986 he was united in marriage to Cannon County native, the former Penny Yvonne Nannie.

Mr. Gregory was of the Missionary Baptist faith.

He was a twenty five year employee of the Sammy Oldham Roofing Co. in the Tanglewood community when Mr. Gregory’s career ended because of ill health in March of 2022.