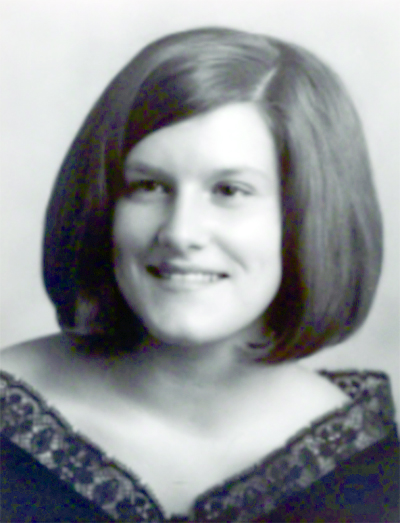 Mrs. Wright is at the Carthage Chapel of Sanderson Funeral Home where her memorial services will be conducted Friday afternoon, June 24th, at 3 p.m. with Bro. Jimmy Gregory officiating. There will be a private interment for Mrs. Wright at the Whitley-Denney Cemetery on the Wright Family farm in the Hiwassee community.

The Wright family will receive friends at Sanderson in Carthage on Friday only from 1 p.m. until services at 3 p.m.

She retired in 2015 with a ten year career in the Tanglewood community office of Dr. Bowdoin Smith. She also was employed for eighteen years at the Lux Time Division of Robertshaw Industries in Lebanon and for fifteen years at Bentley-Harris in Gordonsville.

Mrs. Wright was a non-denominational Christian.

The family request memorials be made to the Rome Church of Christ.