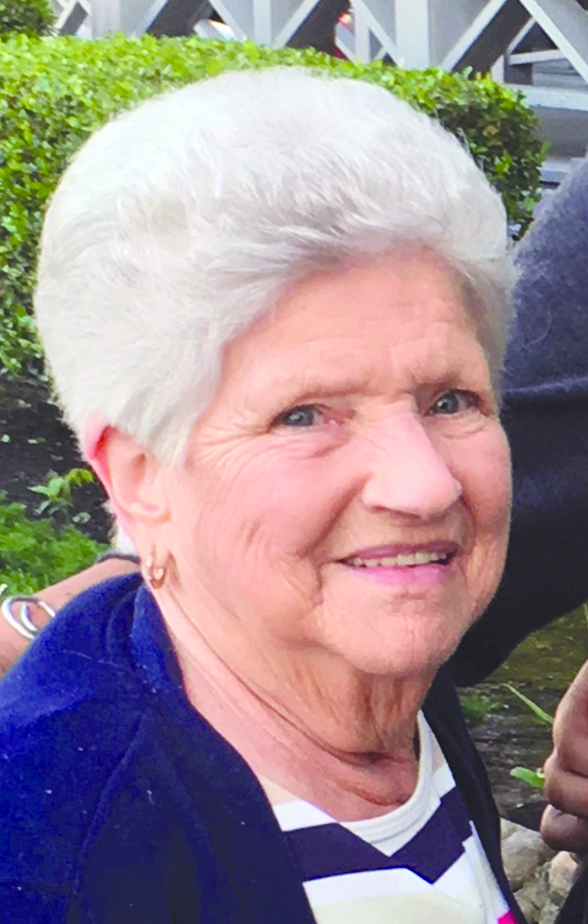 Mrs. Mary Lou Fitzpatrick, age 81, a longtime homemaker of Gordonsville, died at 10:50 p.m. Sunday evening, June 12, 2022, at the Smith County Health and Rehabilitation Center in Carthage where she had made her home since February 25, 2020.

Mrs. Fitzpatrick was at the Carthage Chapel of Sanderson Funeral Home where her funeral services were conducted Wednesday morning, June 17th, at 11 a.m. with Eld. Rickey Hall officiating. Entombment followed beside her husband in the Fitzpatrick Family Mausoleum in the Garden of Everlasting Life at the Smith County Memorial Gardens.

In Trenton, Georgia on January 4, 1957, she was united in marriage to James Edward Fitzpatrick, who preceded her in death on December 12, 2006 at the age of 75, following over forty eight years of marriage.

Mrs. Fitzpatrick was a longtime employee of the former Carthage Shirt Corporation and before retirement was employed at Turner’s Citgo in South Carthage.

She was saved by the grace of God at an early age and was baptized into the full fellowship of the New Salem Missionary Baptist Church in the Elmwood community.

The Fitzpatrick family has requested memorials to either St. Jude in Memphis or the Smith County Rescue Squad.