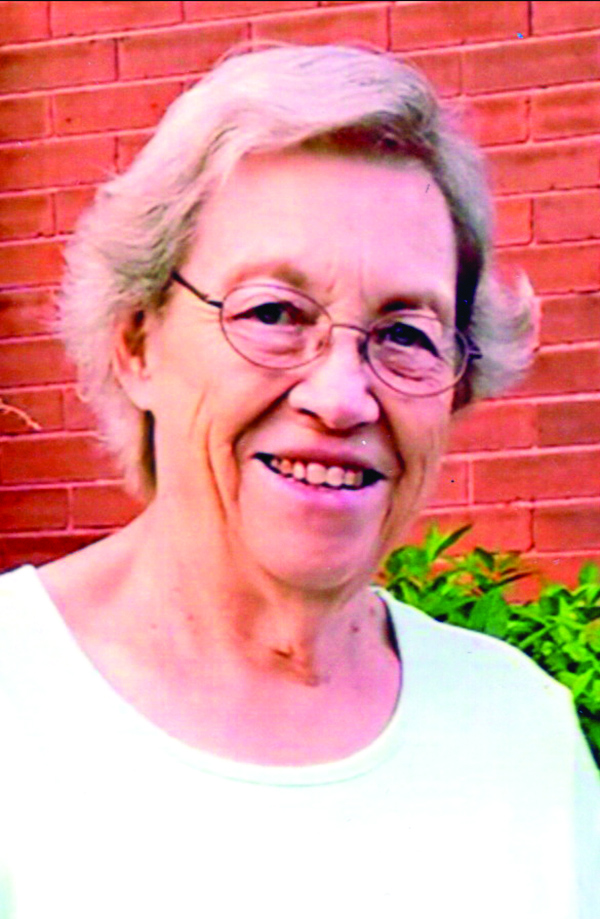 Funeral services from the Carthage Chapel of Sanderson Funeral Home were conducted by Bro. Steve Waller at 1 p.m. on Tuesday afternoon, August 9th. Burial followed in section five at the Defeated Creek Memorial Gardens in the Gentry family lot beside her husband.

She was united in marriage on December 22, 1957 to Buffalo community native Harold Clinton Gentry, who preceded her in death on May 19, 2009 at the age of 72.

Mrs. Gentry was a member of the Neely’s Bend Baptist Church in Madison.