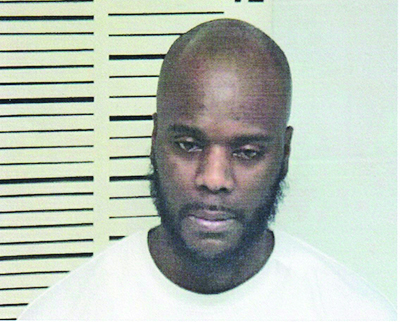 A man faces 10 charges after fleeing from sheriffs department officers before wrecking at a service station located on Highway 70 in the Rome community.

During an undercover operation conducted by a sheriffs department K-9 unit, Fullilove allegedly agreed to deliver a ball of heroin and a couple of grams of methamphetamine to a South Lovers Lane location for $325, according to an offense report filed by K-9 officer Sgt. Junior Fields.

Sgt. Fields attempted to stop Fullilove, traveling in his vehicle, on Denny Lane but the suspect fled to Flat Rock Road, according to the officer’s report.

The pursuit continued to Highway 70 where Fullilove crossed the state highway, traveling into the parking lot of White’s Service Station, striking a fuel pump, according to Sgt. Fields’ report.

Officers conducted a felony take down and Fullilove was taken into custody without further incident. 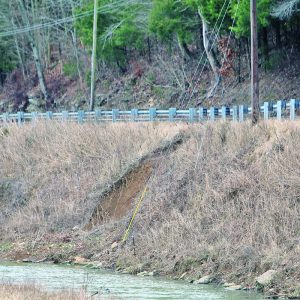