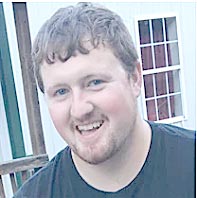 The sheriff’s department is investigating an altercation which turned deadly over the weekend. Law enforcement and ambulance service personnel were dispatched to a residence on Sykes Road in Hickman, around 8:55 p.m., Friday.

Nicholas Allmon, 24, was discovered deceased at the scene from a gunshot wound. In addition to the sheriff’s department, the Gordonsville Police Department responded to the call. Sunday, Sheriff Steve Hopper said no charges had been filed but the case remained under investigation. The sheriff said an altercation occurred between Allmon and another subject.

OBIT can be read HERE.